Congratulations to ALL SEA Students!! The journey has been a long and hard one! You made it! You did it! And you are here! Welcome to #FatimaCollege!! #Congratulations #SEAStudents #FatimaBoys #NitendoVinces #Welcome
64 views0 comments

As we continue to remember the sacrifices those have made before us, let us recognize the road they have paved for the future. From all the staff at #FatimaCollege, Happy Indian Arrival Day! Let's all continue to #StaySafe #FatimaBoys #NitendoVinces #IndianArrivalDay2021
4 views0 comments

This is the day when we should pay gratitude to the divine light for all the wonderful things around us. Eid Mubarak... from management and staff of Fatima College. #FatimaBoys #NitendoVinces #EidMubarak
4 views0 comments

"A mother is she who can take the place of all others, but whose place no one else can take." May all the mothers, staff, teachers & parents enjoy Mother's Day today! #HappyMothersDay #MothersofFatimaStudents #FatimaBoys #FatimaCollege #NitendoVinces
9 views0 comments

On Tuesday 13th April, the prefect body had their 'Changing of the Guard'. The ceremony of took place in the College Hall. Former Head Prefect, Aaron Moruf, the House Captains and the rest of the Prefect Body handed over to the now Head Prefect Adam Bartholomew along with the other newly appointed prefect body. Also at the ceremony, Nikoli Blackman, Junior Sportsman of the Year spoke to the students about his recent award and recognition. #NitendoVinces #FatimaCollege #Fatima
164 views0 comments

Old Boy and Hall of Achievement Inductee Gally Cummings, stopped by the College to give Father Gregory a donation of 50 copies of his autobiography based on his life achievements. #FatimaBoys #NitendoVinces #FatimaCollege #fatimaeducation #GallyCummings #HallofAchievement
17 views0 comments

GIFTS OF BLUE AND GOLD XII 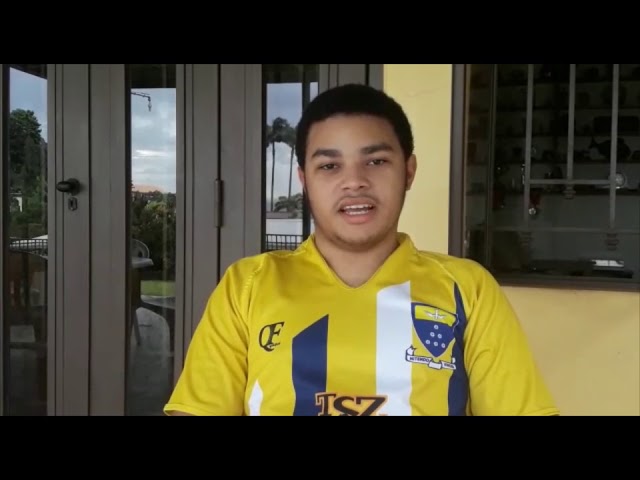 Congratulations on passing for Fatima College, and welcome to Fatima Rugby. Fatima has a strong history in rugby, with many of its past players going on to represent Trinidad and Tobago at both u19 and senior level. But it all started here, at u14 level! Fatima has won the u14 league and has been undefeated in three years. We also started our own premier school's tournament, of which the u14s are defending champions! Email us @fatimarugby@school.fatima.edu.tt Register @https:
7 views0 comments 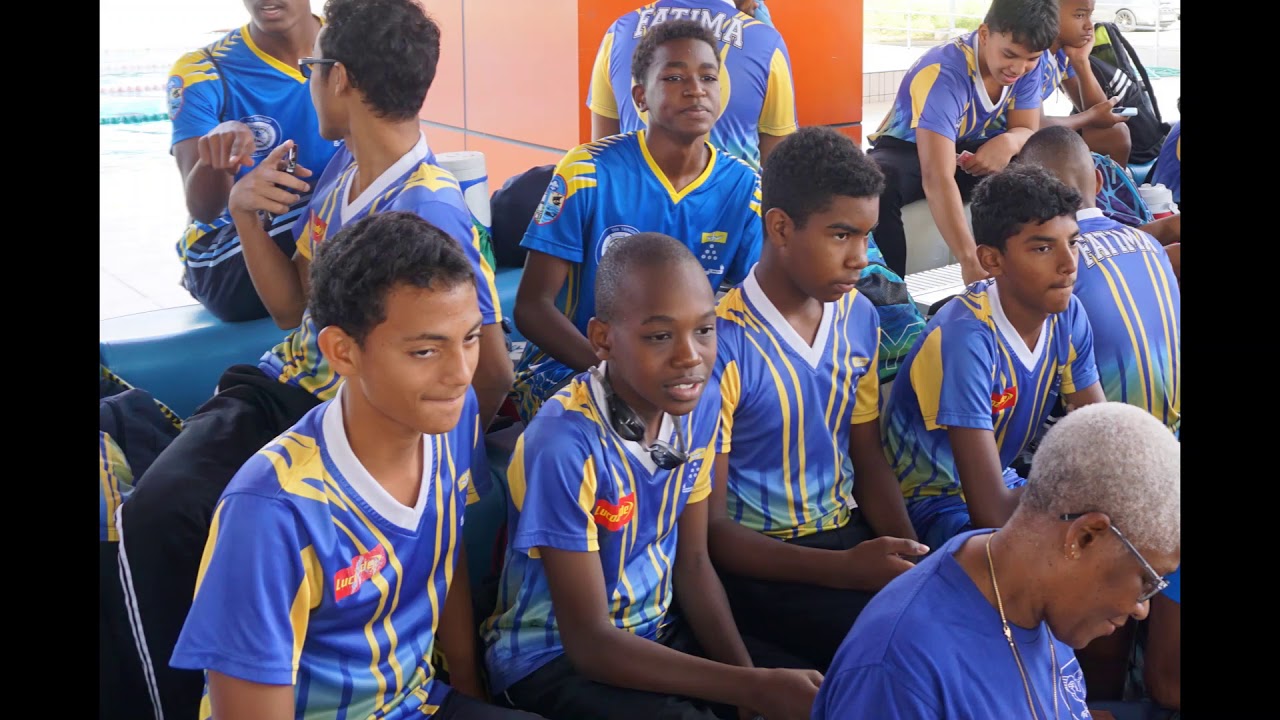 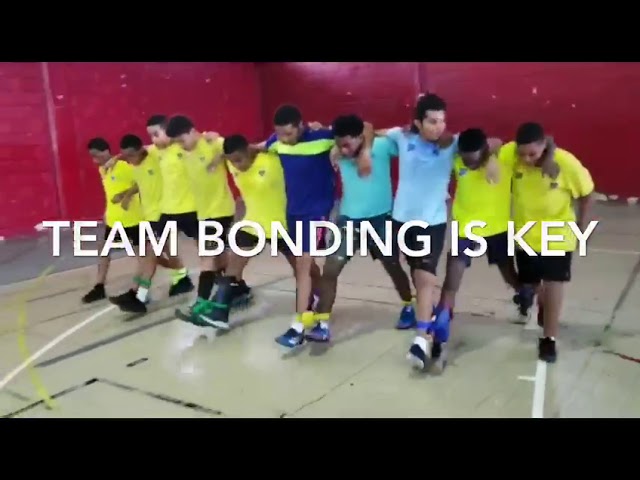